These photos show Ruben Enlog entering into dialogue with various local officials in Davao City to raise the issue of militarization in Paquibato. This year, Enlog participated in two meetings with other IP leaders. First was with Davao City Mayor…

Kabacan, Cotabato — Some 2,000 risers comprising of students, faculty, staff, administration officials of the University of Southern Mindanao and the local government officials of Kabacan, Cotabato joined the One Billion Rising held at the University Grounds at 5:30 in the morning on June 18, 2014, marking a more united, gender-responsive, and violent-free University. Ms. Leah Emily Minoza of the Women Studies Resource Center based in Davao City was the guest speaker

Ms. Minoza stressed that violence against women and gender cuts across race, age, and social status and that it has to stop. Women must be vigilant and have to fight for their right to be free from violence.

The OBR – USM is a response to a global campaign to end violence against women and children, chaired by Ms. Monique Wilson, the global OBR coordinator. It is a call for victims and their loved ones to break their silence and share their stories either politically, spiritually, outrageously, or creatively through art, dance, songs, marches, rituals, testimonies or in any ways they can imagine.

The activity was spearheaded by the USM GAD Focal Point System Chair, Dr. Francisco Gil Garcia, University President, started with a Fun Run in the streets of Kabacan, followed by a program and the OBR Dance. The University Dramatic Guild had a short depiction on forms of violence against women. Leading the OBR were the GAD College Focal Point Persons and the ISPEAR BPE students. (jacintapueyo13@yahoo.com)

We just wanna say thank you to the European Union and the Nonoy Librado Development Foundation for supporting activities and efforts towards gender equality for the third and final year. For the project “Workers’ Rights are Human Rights: Strengthening Trade Unions to Advance Fundamental Freedoms in Mindanao, Philippines.

There is much to learn from women and we are proud to be working with them. Women hold half the sky!

Emerging forms of technology related VAW : cyberstalking, cyberbullying, cyberharassment, Facebook rape, etc. and the use of mobile phones to perpetrate a rape demand response from women and women’s rights organizations.

WSRC collaborated with the Foundation for Media Alternatives for a roundtable discussion on electronic VAW, the relationship between information communication technologies (ICT) and VAW, the Internet as a site of both empowerment and victimization of women, and tools to protect women from eVAW. The open forum highlighted cases and experiences on eVAW among students and community women. Unities and possibilities of collaboration in time for the November 25 IDEVAW commemoration articulated.

Thank you fellow advocates for your active involvement to end VAW. Let us take back the tech! Let us vow to fight VAW!

Violence against women has gone digital.

With the proliferation of sex video scandals and the increasing number of cybersex dens in the country today, what can we do as women? Join us in a roundtable discussion on electronic VAW on September 26, 9 am to 12 noon at the Mindanao Training and Resource Center

Members of the Davao City AIDS Councl (DCAC) during the workshop

The Chair, Health Committte of Davao City Council, Councilor Villafuerte at the Consultative-Workshop on Developing Partnership Strategy on HIV-Aids in davao City.

The Chair, Health Committte of Davao City Council, Councilor Villafuerte at the Consultative-Workshop on Developing Partnership Strategy on HIV-Aids in Davao City

The pioneers in working with young people on HIV. NENA MORALES ANDFaustina B. Carreon 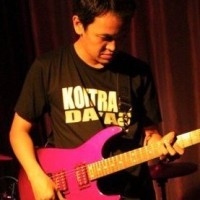 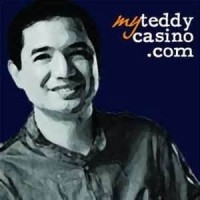 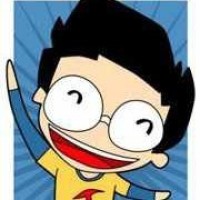 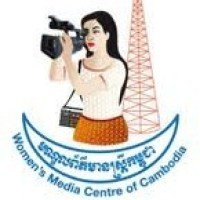 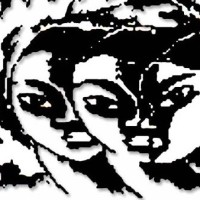 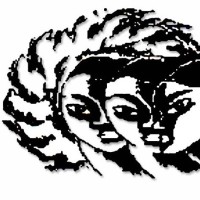 an activist-musician's life in the mass movement

Blogging to Transgress // field notes on gender, development and life in general

Only a dead fish who go with the flow

to be end violence against women

Empowering the tri-people women of Mindanao through research, education and training

Empowering the tri-people women of Mindanao through research, education and training

We have dared to struggle for the women's cause, now we dare to reap the gains of our efforts..